Welcome to the NCFOR Blog! 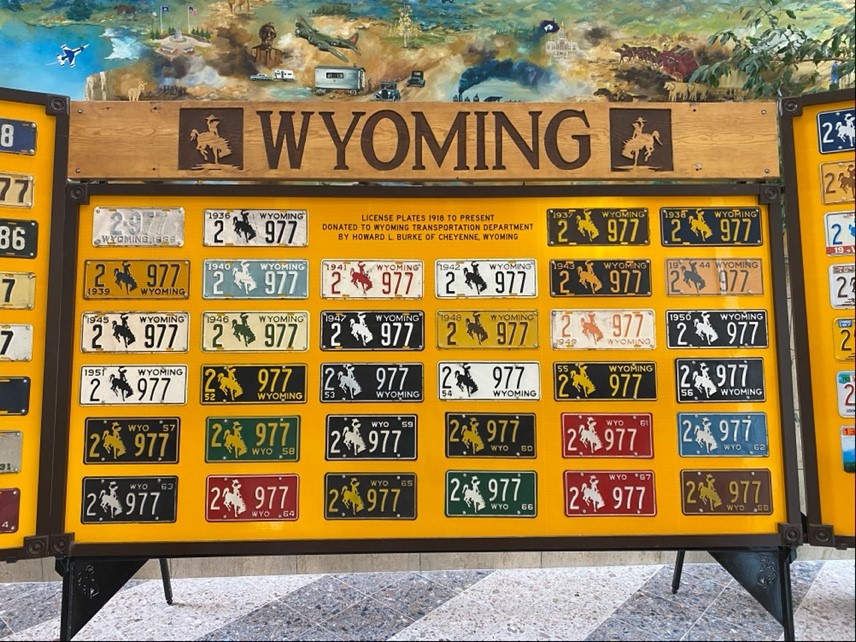 Welcome to the NCFOR Blog!

The National Coalition for Open Roads is excited to launch this blog which designed to keep you informed and, sometimes, entertained.  Our writers will change from time to time, but our goals will remain the same – to educate our readers, raise public awareness, promote wise public polices and keep political leaders engaged.  We hope you’ll share what you find!

Our collective experiences have shown us that sometimes governments (as well as companies and individuals) opt to buy the cheapest products in order to save money.  But cheaper is not always less expensive.

For example, one of the people in our group worked on several road construction projects in Wyoming back in the early 1980s.  One day his manager told him to buy a rivet gun in order to put highway reflectors on metal posts.  There were three options to choose from – a low priced model, a medium-priced device, and the ultra-deluxe gun.  Being frugal, he opted for the medium-priced device which in turn broke just about hour after being purchased.

His boss then taught him the lesson of a lifetime – cheaper is not always less expensive.

Other products can cut the ice even faster and keep the ice in a semi-liquified state down to near zero while also not requiring frequent applications.

That quick-melting and long effectiveness times of the various products can save lives (which is most important). Reduced applications can mean huge cost savings for governments – reducing the amount of hours worked by employees as well as the amount of money spent on ice reducing products.  In addition, the reduced applications can mean less run-off into streams, providing an added benefit to wildlife.

Talk about a win-win-win!

Buying the right products and applying them with care is all part of the effort we have underway at NCFOR.  We hope you’ll return regularly and share our findings with others!

You can share this story by using your social accounts: